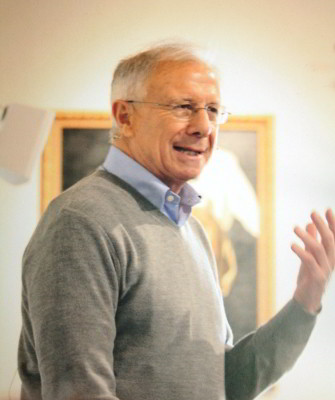 He's a member of the order of the Servants of Mary, was born in Ancona in 1945. He is the Director of the ”G. Vannucci” Centre for Biblical Studies. His writings, broadcasts and lectures in Italy and abroad are geared towards popularizing scientific study in the biblical field. He studied at the Marianum and Gregorianum Pontifical Theological Faculties in Rome and at the École Biblique et Archéologique française in Jerusalem. He contributes to Rocca magazine and in the past was editor of the Vatican Radio broadcast, “La Buona Notizia è per tutti!”(“The Good News is for all”). He is currently working on the translation and commentary of the 18th and 19th chapters of St. John’s Gospel. He is also co-translating St. Matthew’s Gospel with Ricardo Pérez. 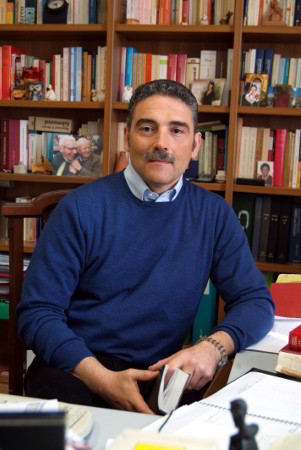 He was born in Granada, Spain, in 1958. After taking a degree in Humanities at Granada University (specialising in History of Art), at the age of twenty-three he entered the Order of the Servants of Mary in Italy. He obtained a diploma in Biblical Theology at the Marianum and Gregorianum Pontifical Faculties in Rome. In September 1995 he founded the Centre for Biblical Studies with Alberto Maggi, where he works on the study and spread of the evangelical message. At the moment he is supervising a commentary on the Book of Revelation that will soon be published. Brother Ricardo teaches at the Marianum Pontifical Faculty in Rome where he has a course on Jesus and the Judaic Institutions.